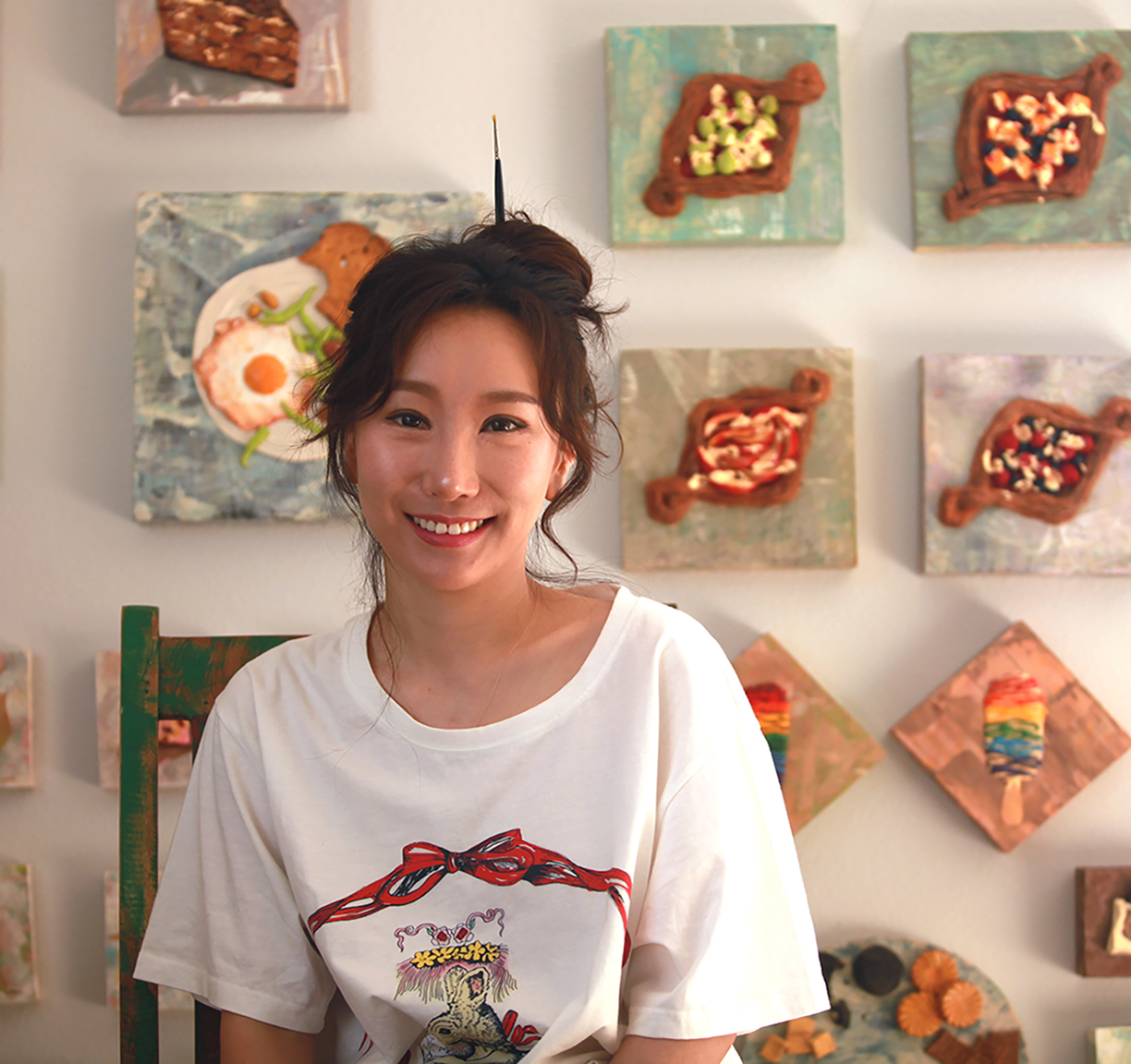 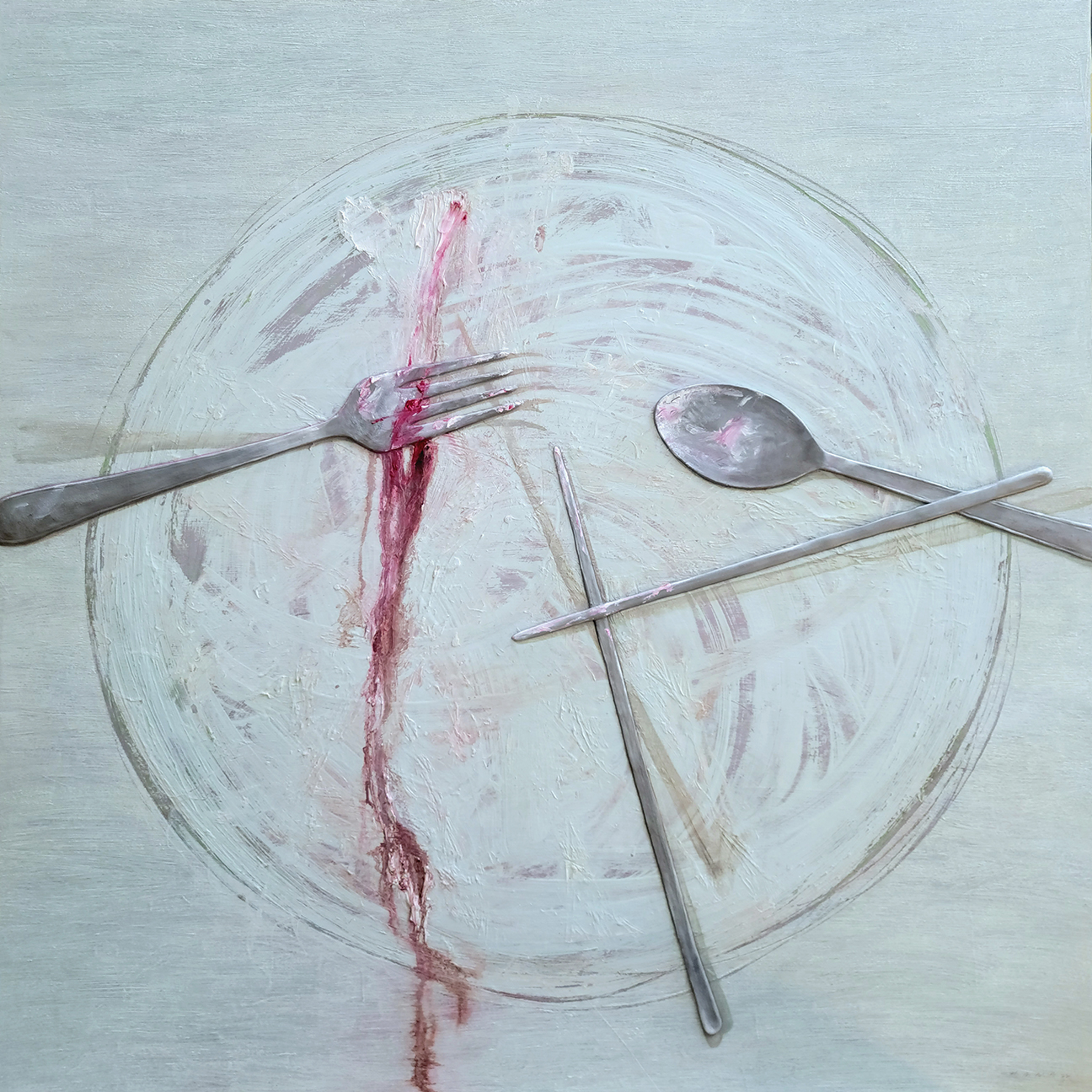 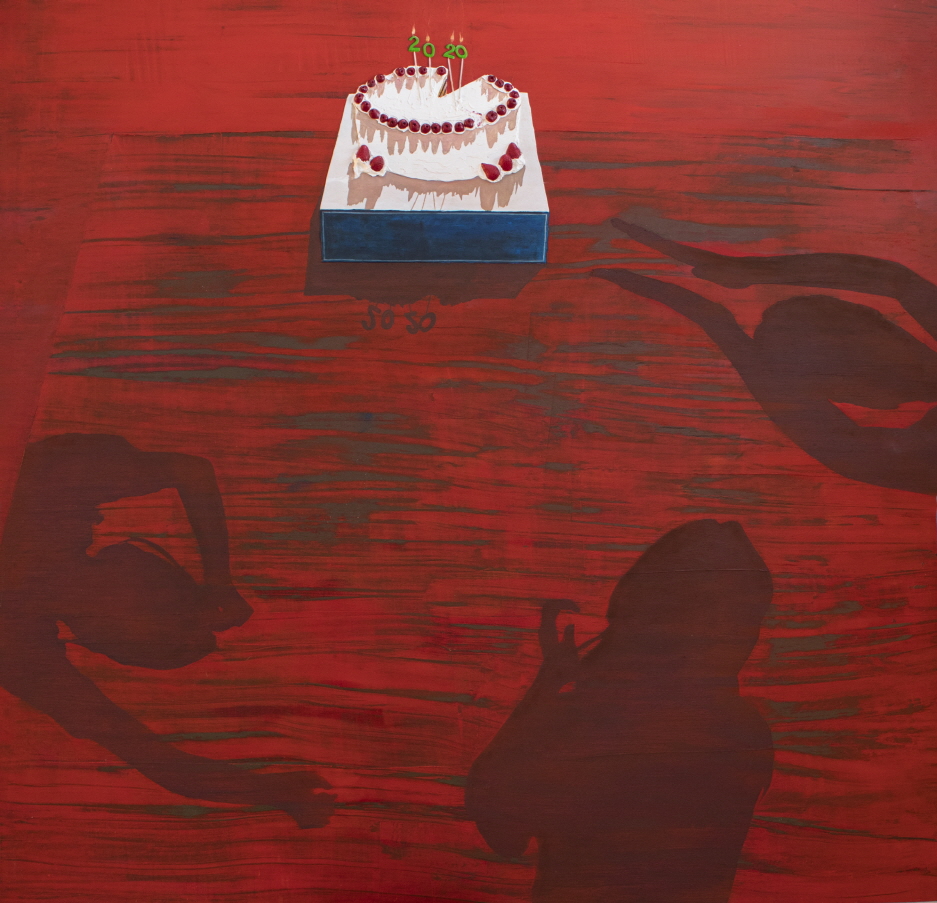 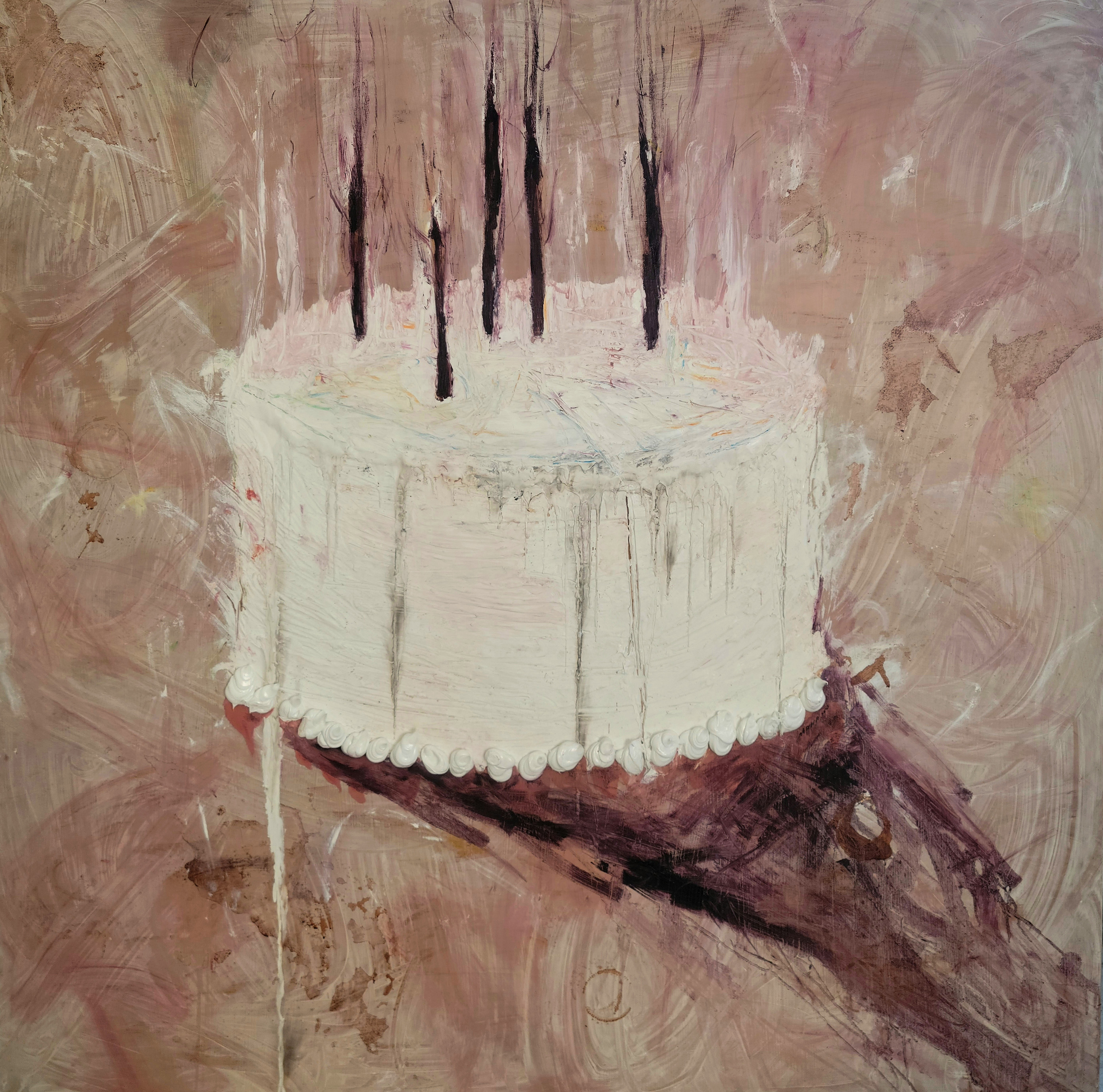 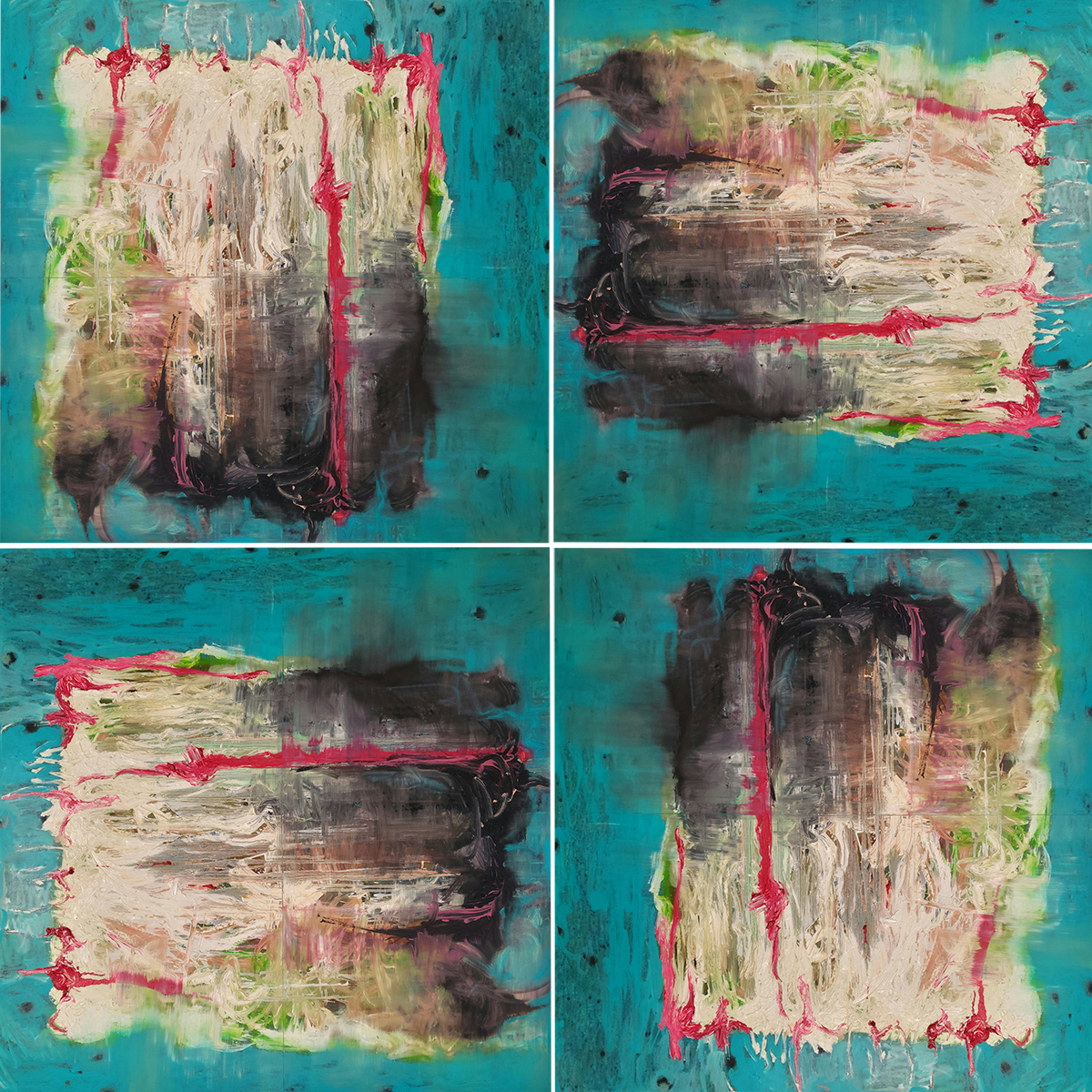 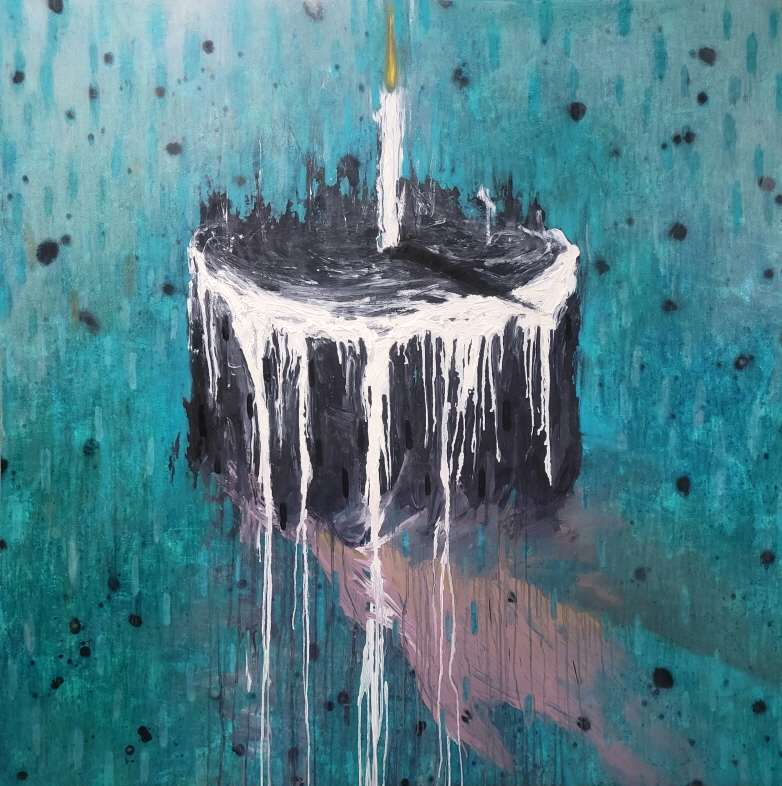 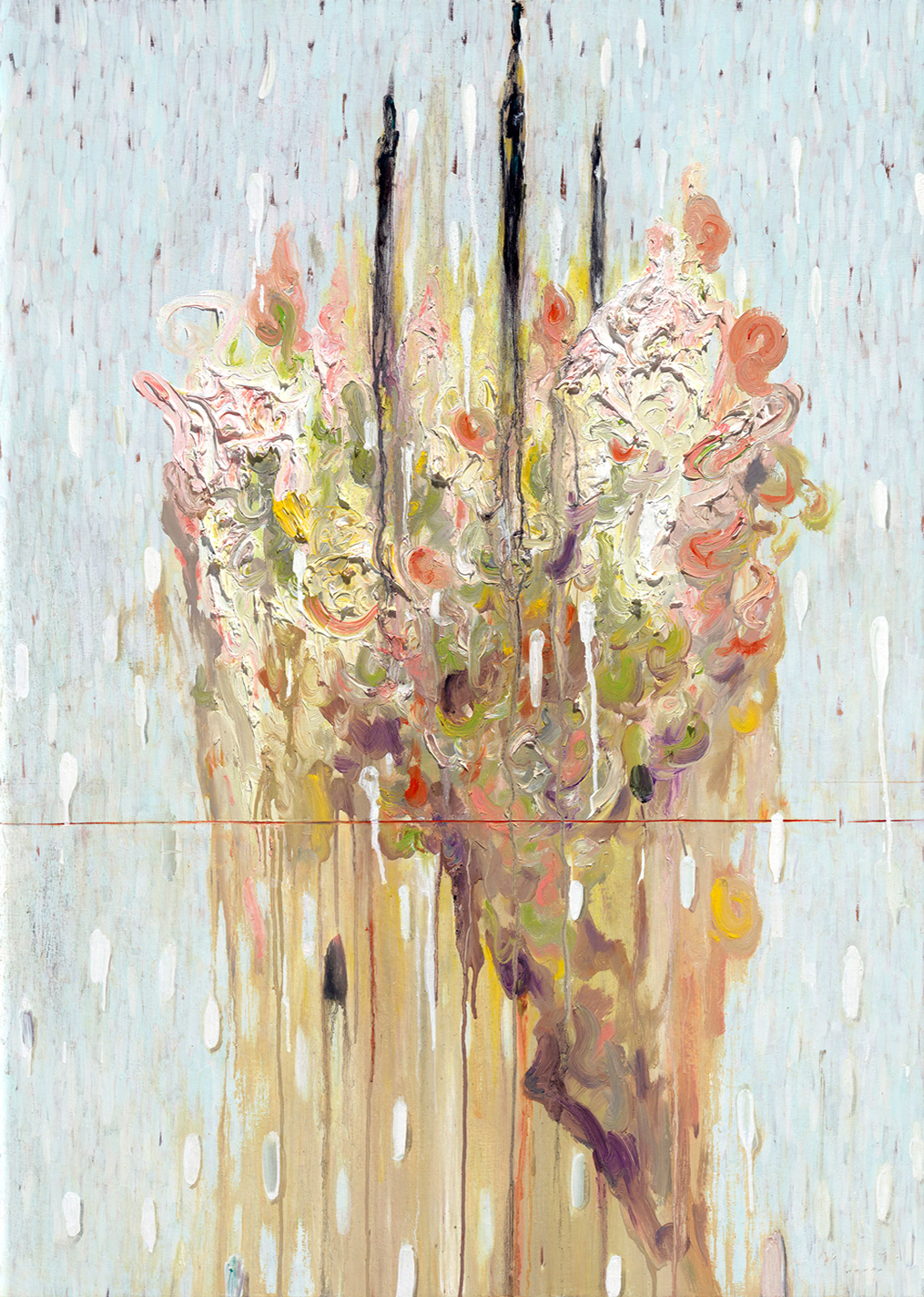 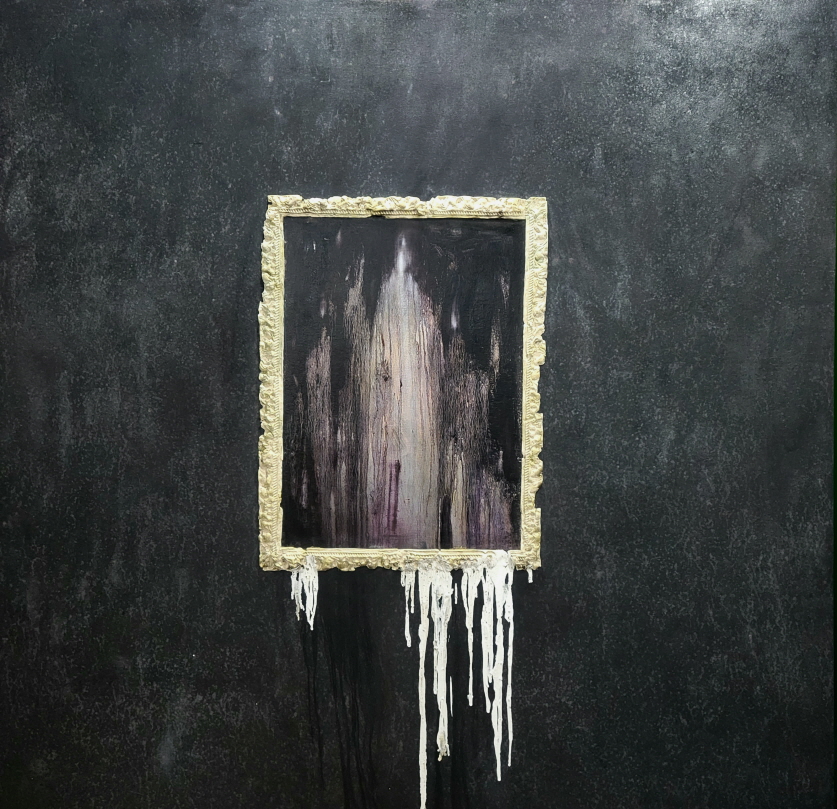 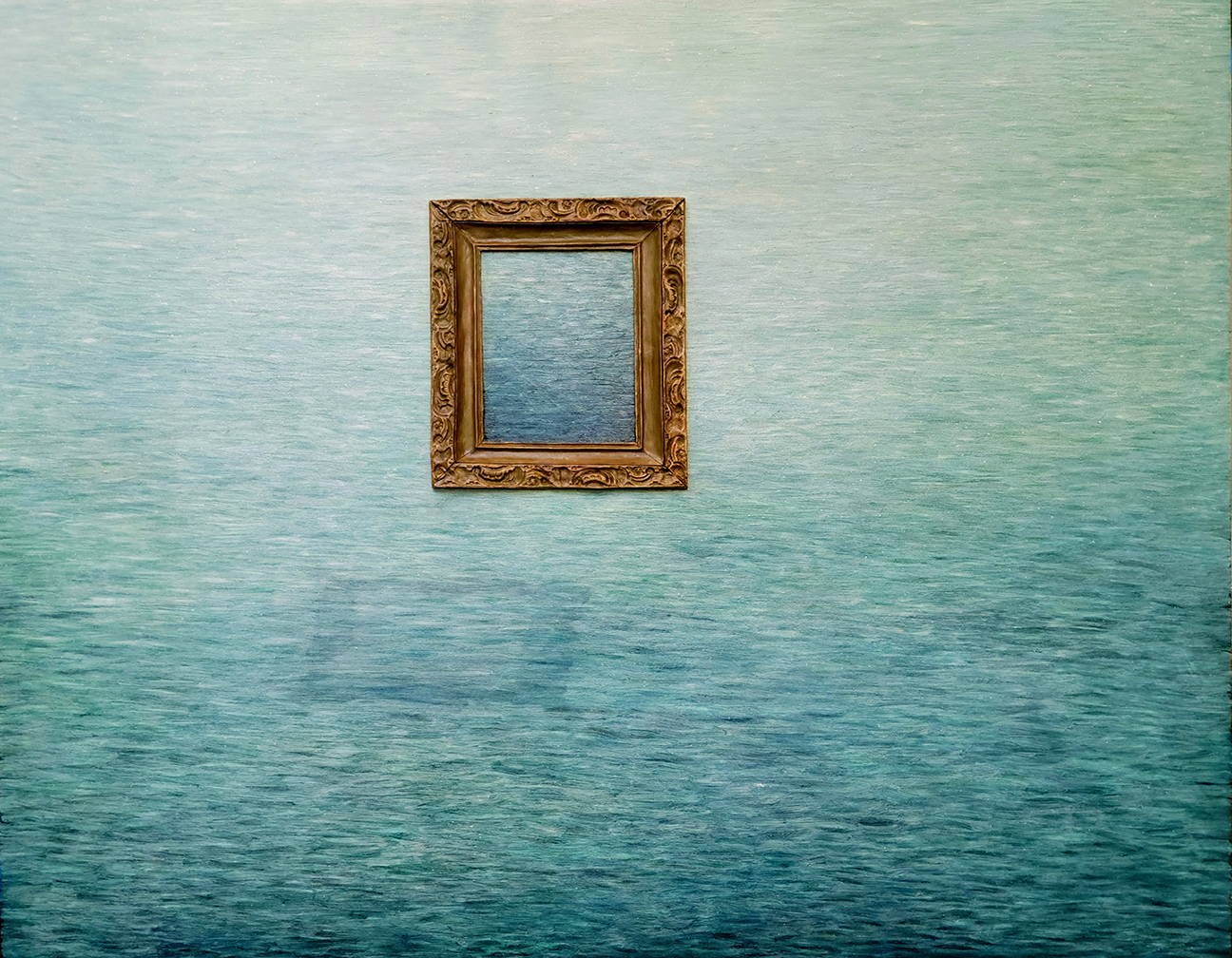 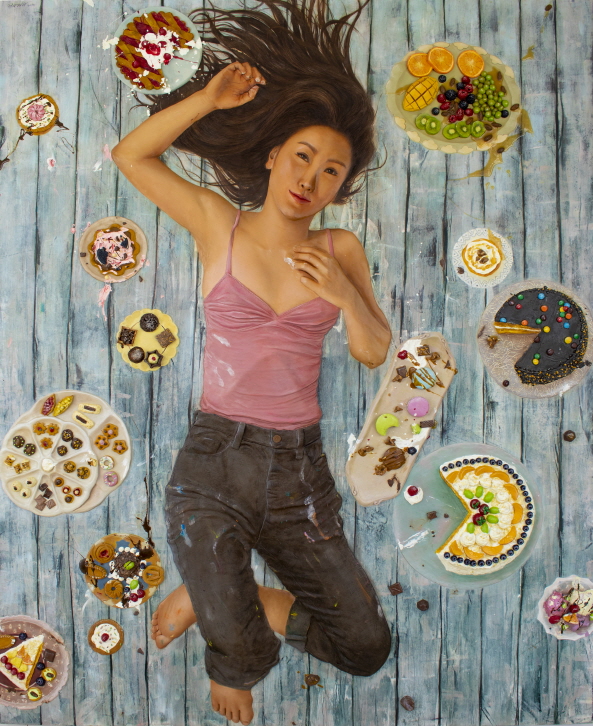 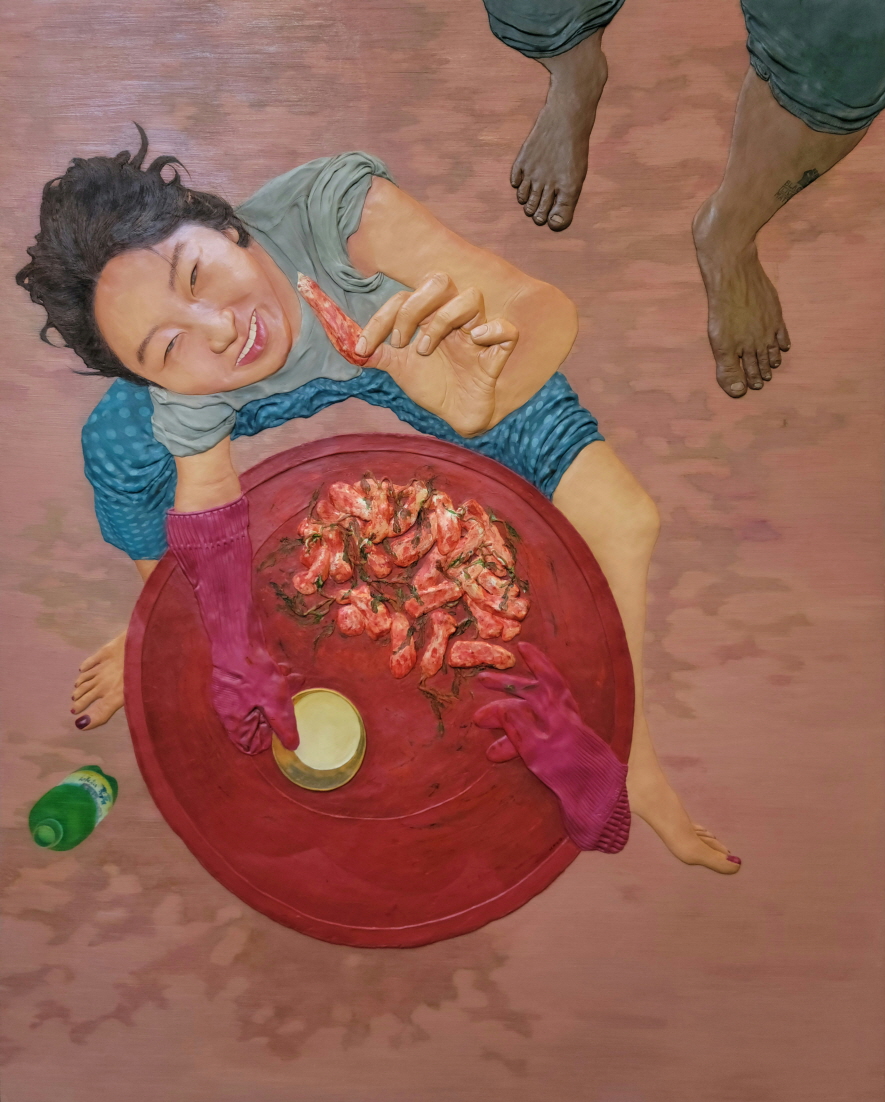 To me, food is an essential topic that represents both my life and my artistic conscience.The primary material in my art practice consists of the clay crayons I invented in 2016 when I started painting at the Academy of Art University in San Francisco. The process of melting and molding crayons into shapes by hand symbolizes my will and effort to adapt to a new country and culture. With these clay crayons, I often create Western desserts that represent the hope that I hold for relieving myself from all the pressure that I feel as a foreign artist. The decorative toppings of the dessert symbolize the fancy new identity I created to protect myself from racial and cultural discrimination, and the shadow behind the dessert represents my innate Korean identity, causing loneliness and culture shock. Food symbolizes Mother Nature, which is a big part of my identity, the societal issues that I face, as well as the history that I have lived through and intend to portray.

Hana Jeong grew up surrounded by Mother Nature on the Southwestern island of South Korea and currently creates art in San Francisco. Jeong studied Traditional Korean Fine Arts at a Korean university and graduate school, and additionally earned a Master’s degree in Western Fine Arts in San Francisco. Representing the viewpoints of numerous foreigners living in a strange country away from their homes, Jeong wishes to deliver messages about identity crises, cultural problems, and the emotions that foreigners face every day through her work. To Jeong, food is not just a simple part of life. Food represents her effort to retain her Korean roots, her guide that assisted her stable settlement in America, and her way of communicating with various people over the cultural differences and language barrier. Thus, the topic of food became the most important motif in Jeong’s artworks. In addition, the process of melting crayons and molding them into shapes by hand to create her main art material symbolizes the art of cooking, which represents Jeong’s identity. Jeong plans to analyze and cook up worldly societal and environmental problems through the direct view of a foreigner in her artworks.