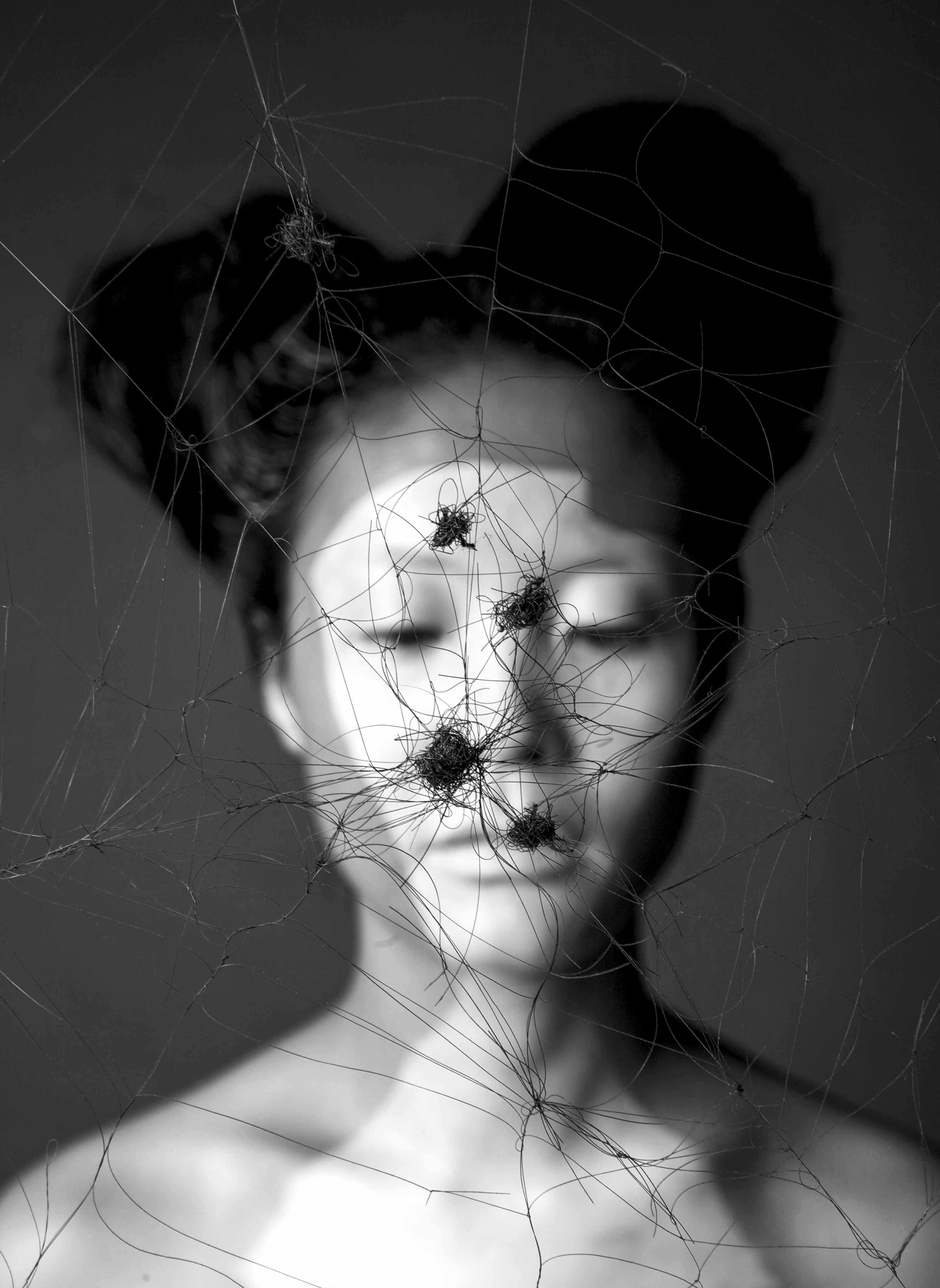 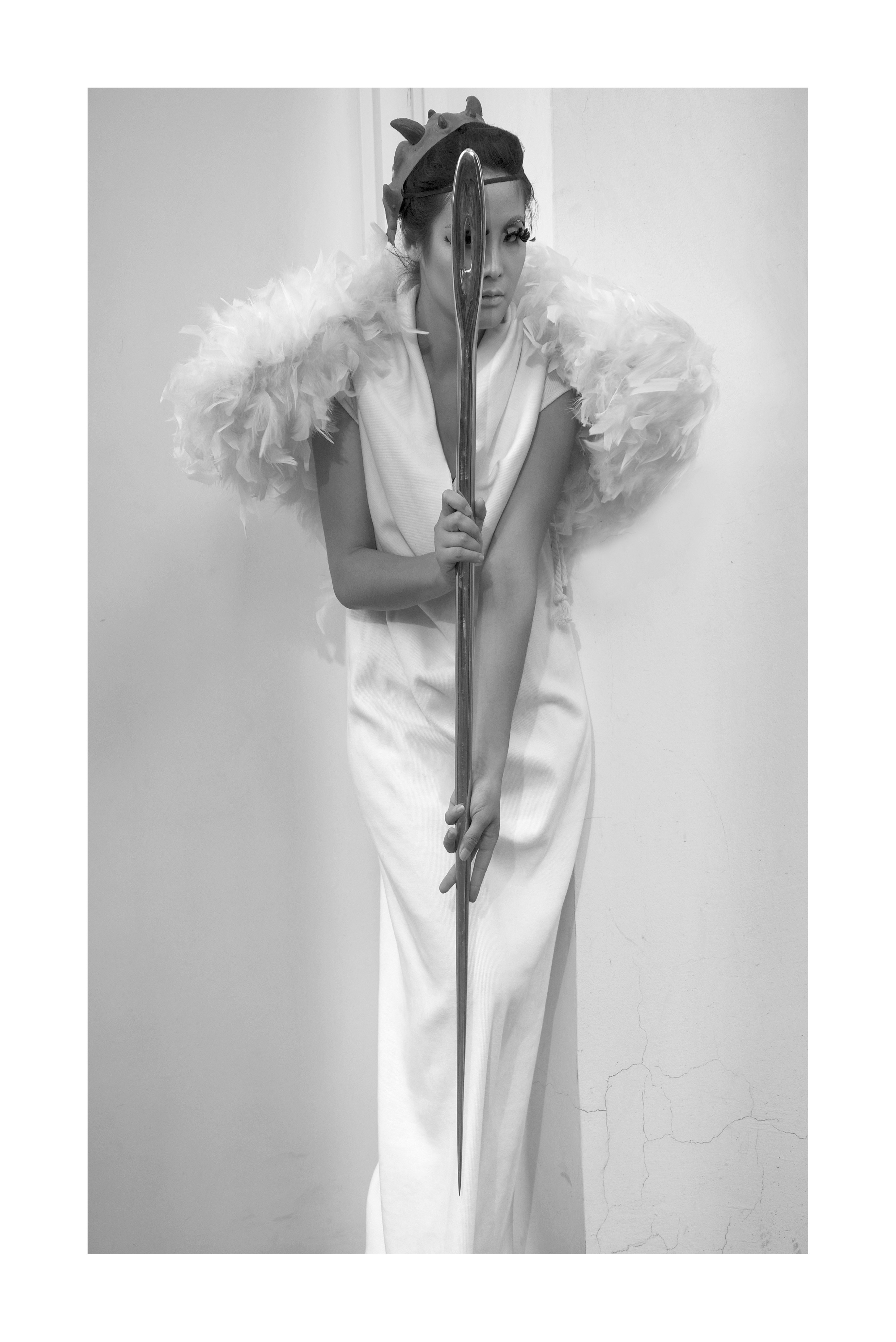 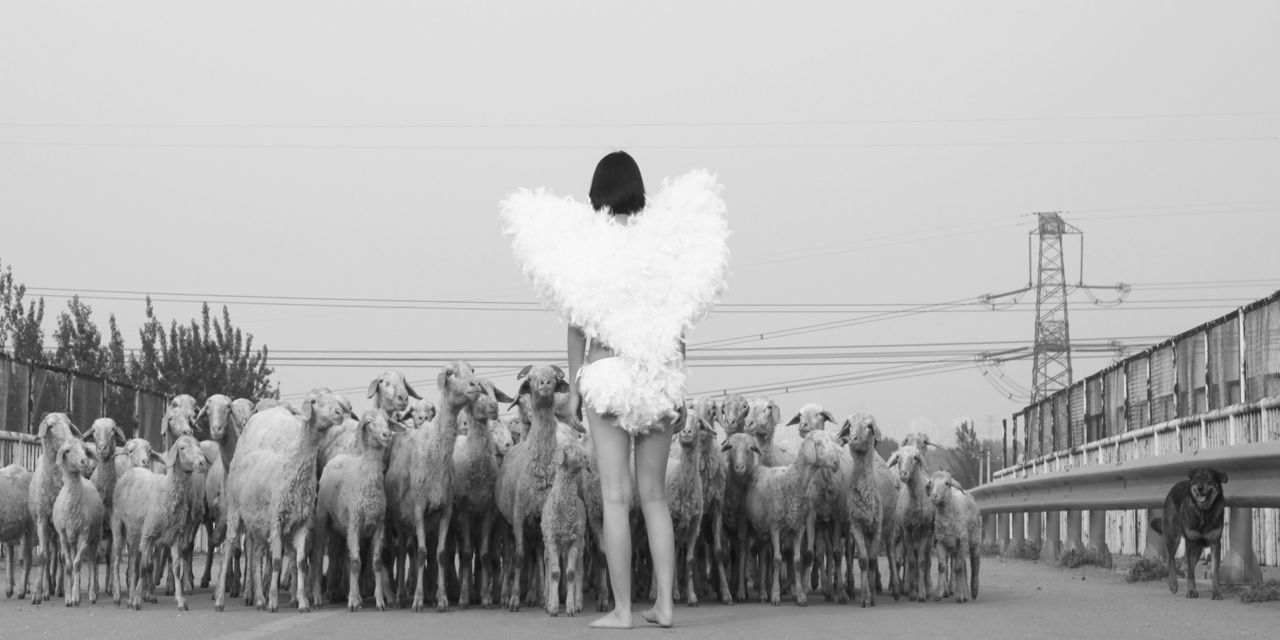 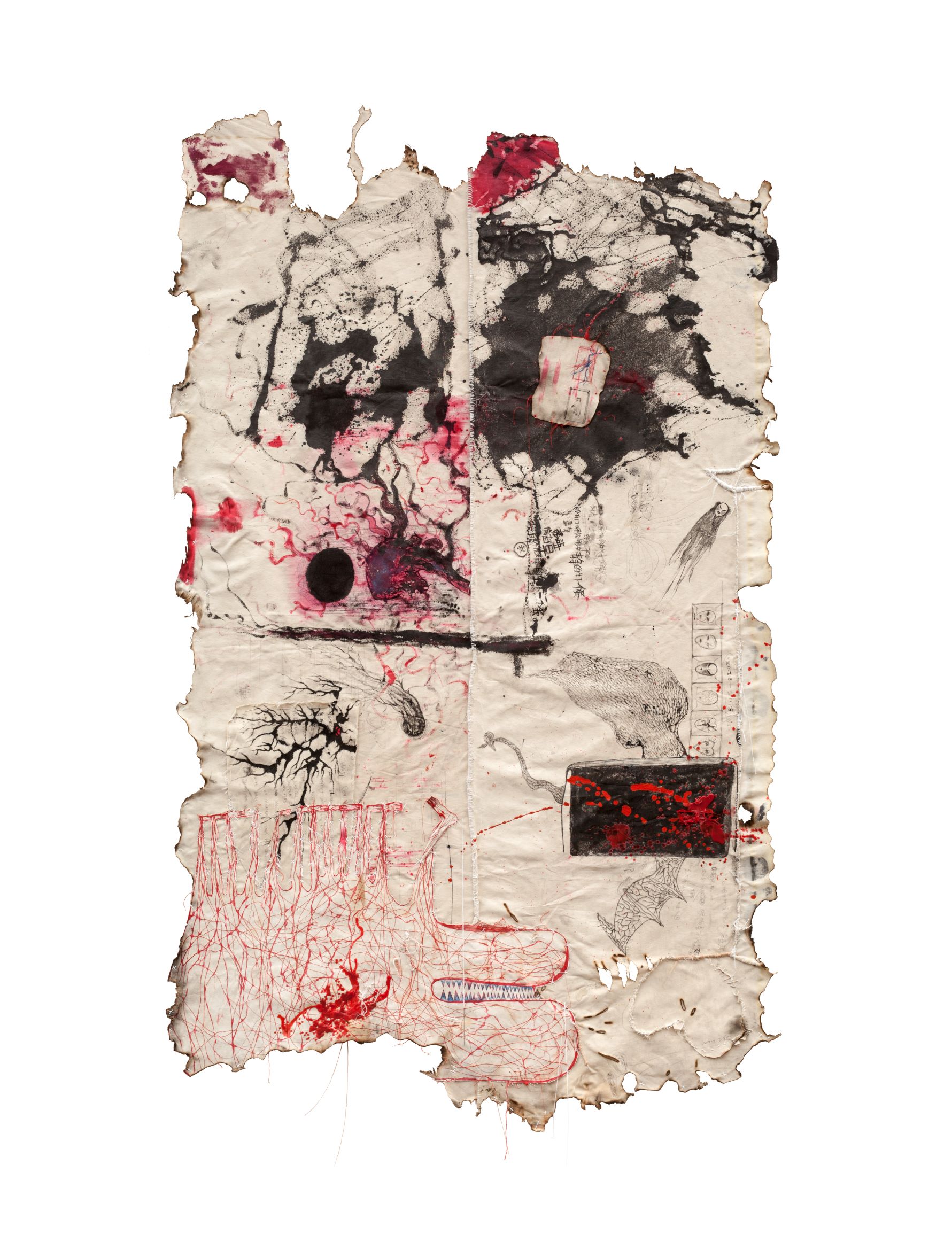 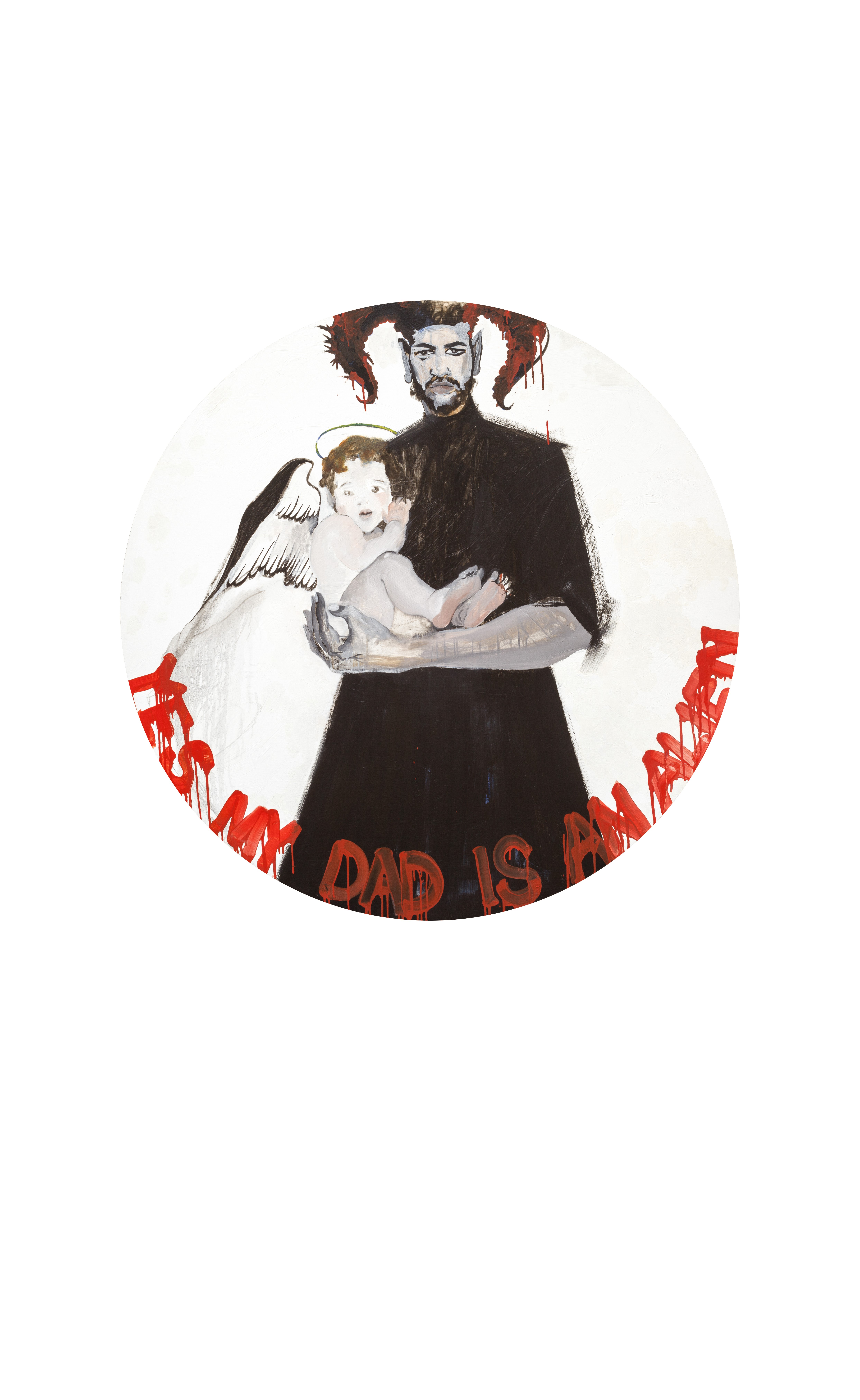 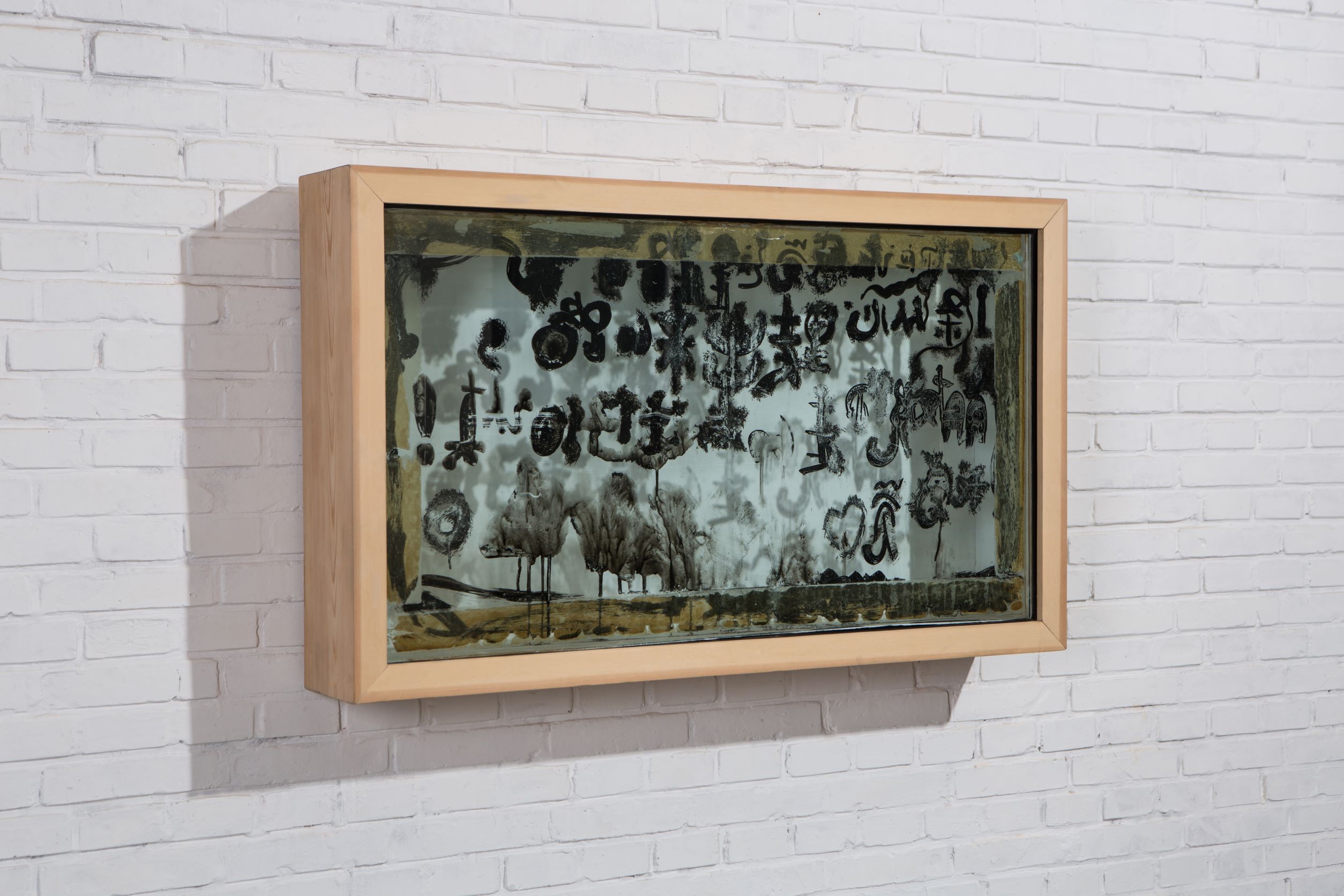 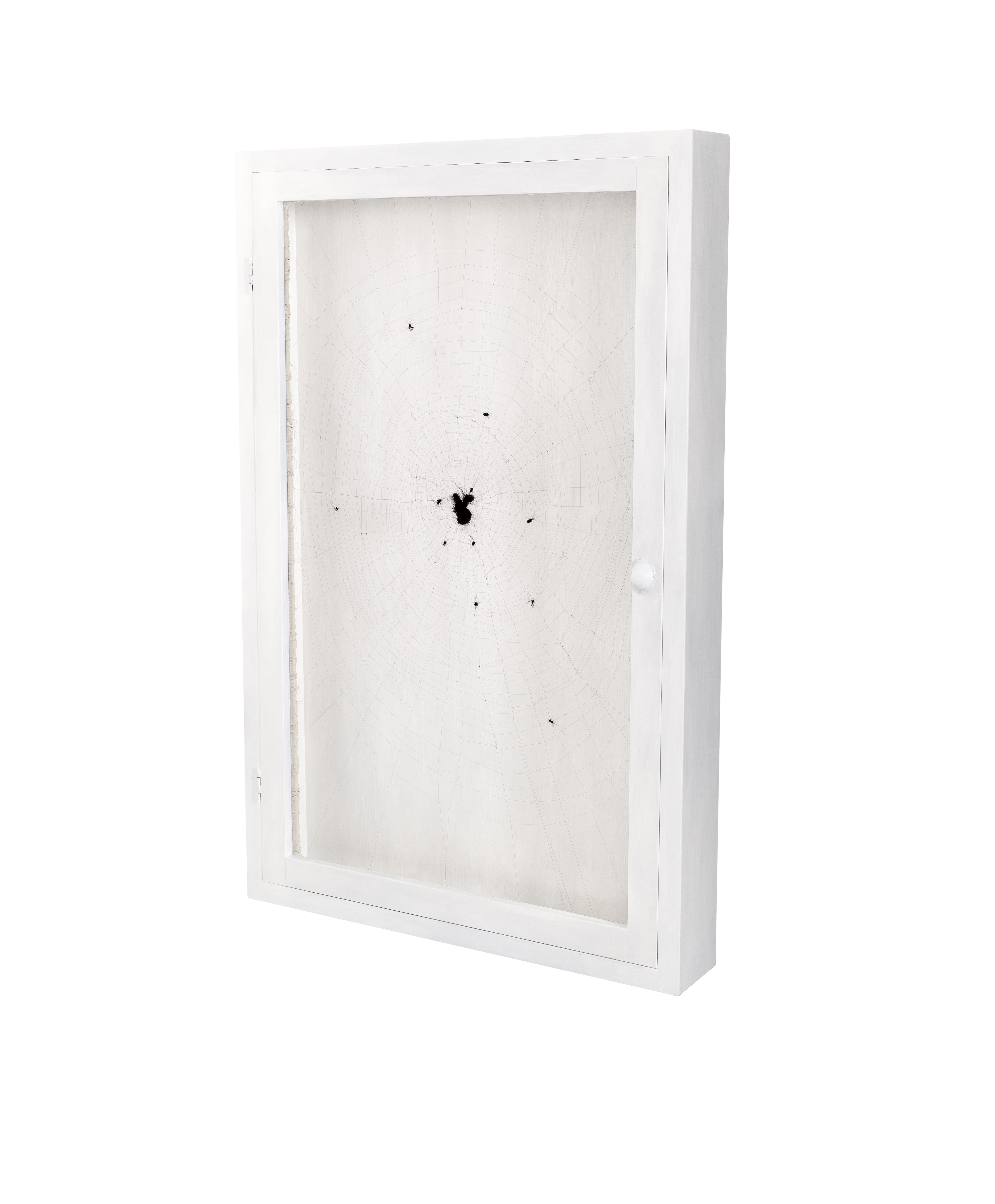 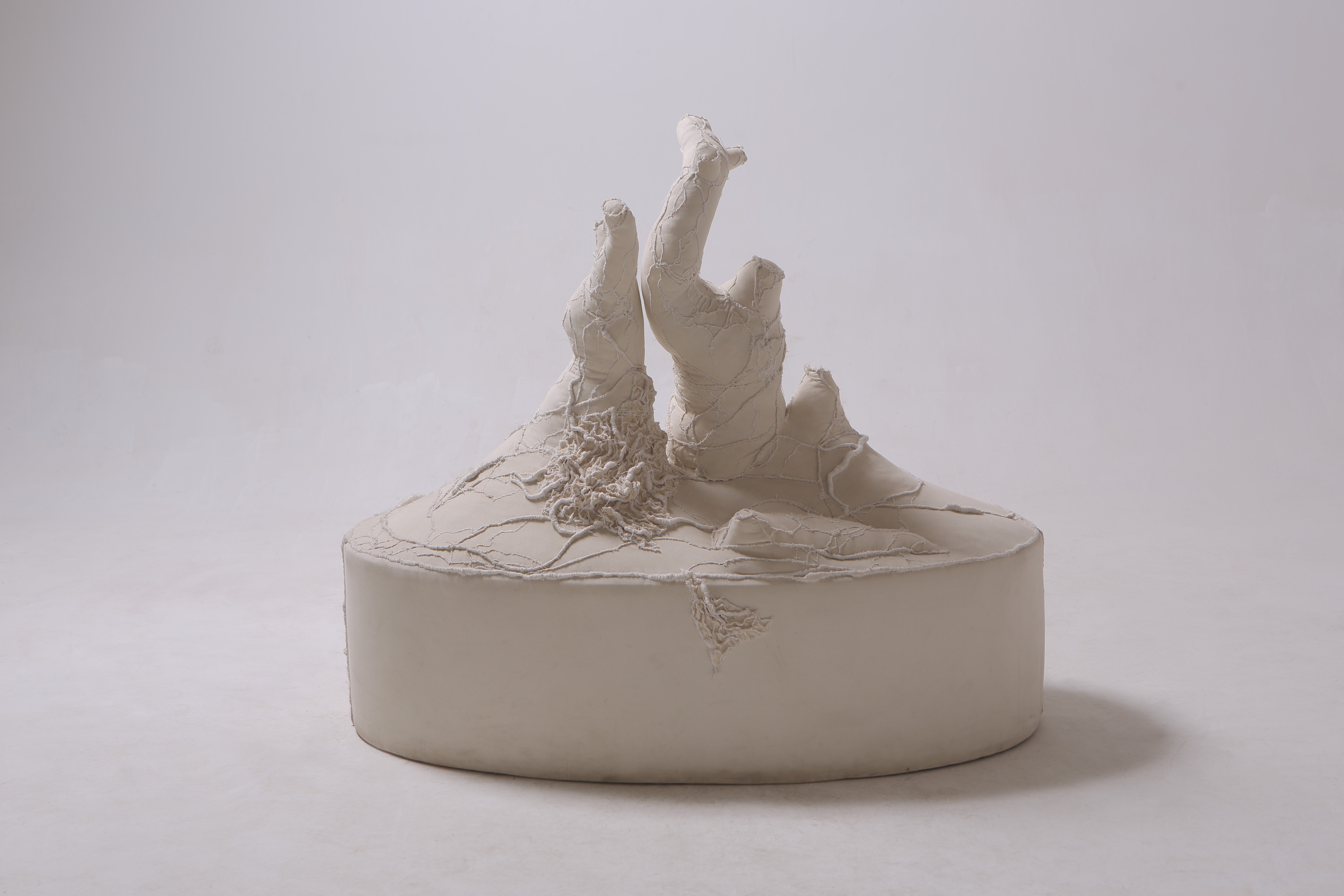 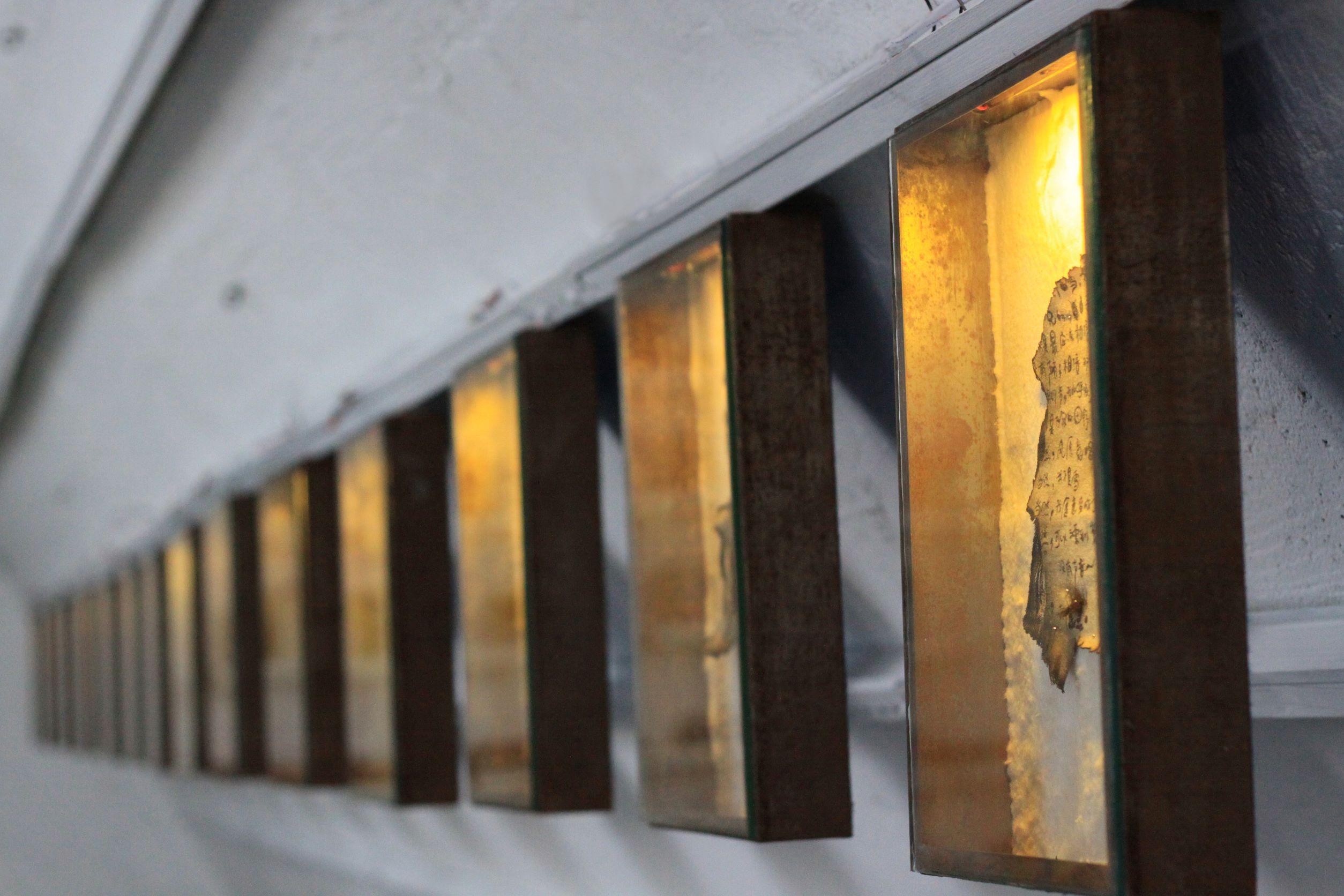 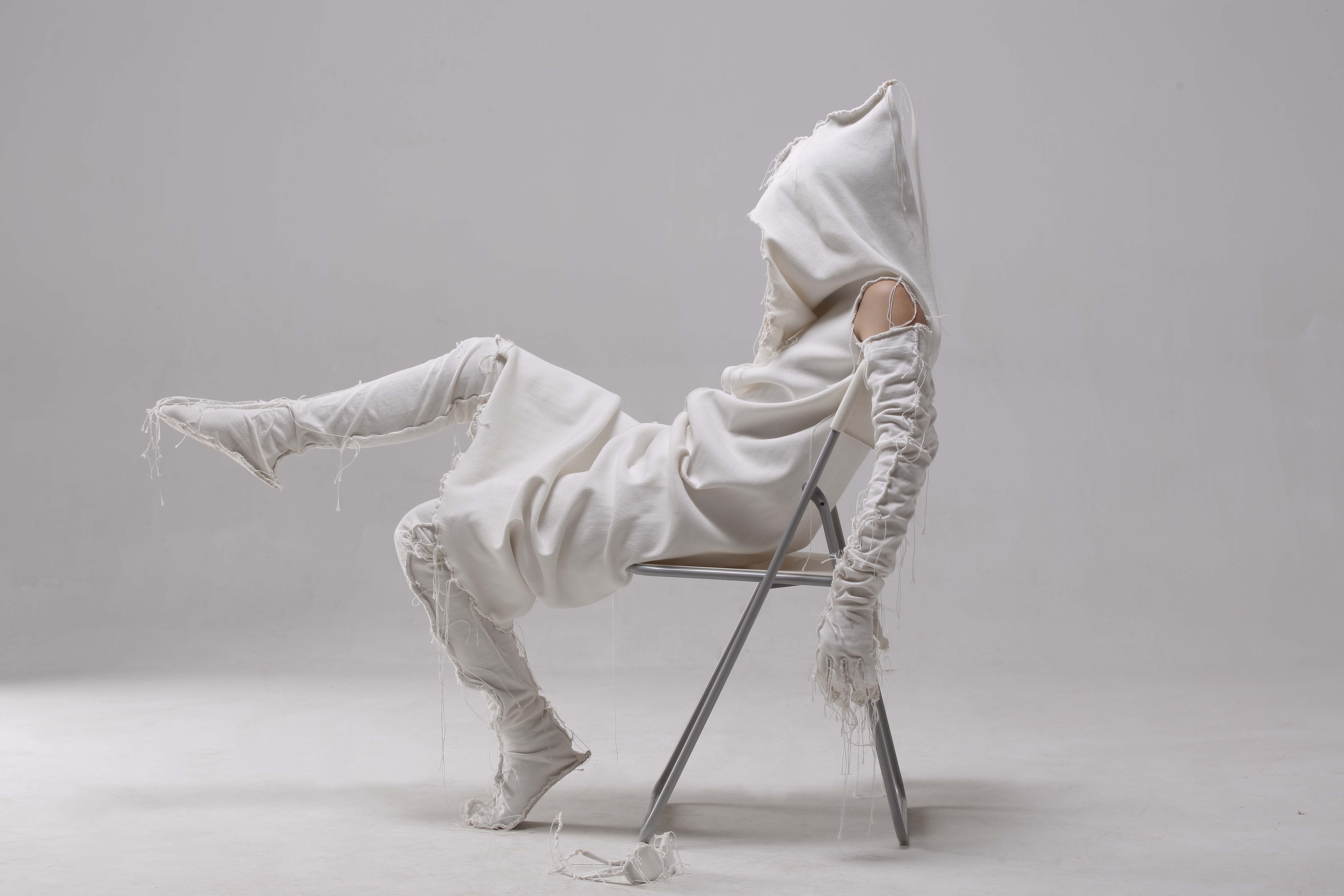 In 2004, Jingyu Xu’s works won the bronze prize at the 10th National Fine Art Exhibition in China.  In 2007, Jing went to the Ecole Nationale des Beaux-Arts de Lyon, where she was a visiting scholar.  She was invited by the Hilger Gallery in Vienna, Austria, in 2012, to create and participate in the Chinese contemporary art exhibition Shuffle Reloaded in Europe.  In 2020, her short film won the Outstanding Work Award at the 1st Yage Literary and Art Awards in the United States.  Jingyu Xu’s works have been collected by art museums, institutions, and private collectors in China, France, Austria, Switzerland, and the United States.  Jing regularly experiments with various art media such as sculpture, painting, installation art, photography, and video. Jing has held six solo exhibitions and more than fifty group exhibitions in China, Austria, the United States, and several other countries.