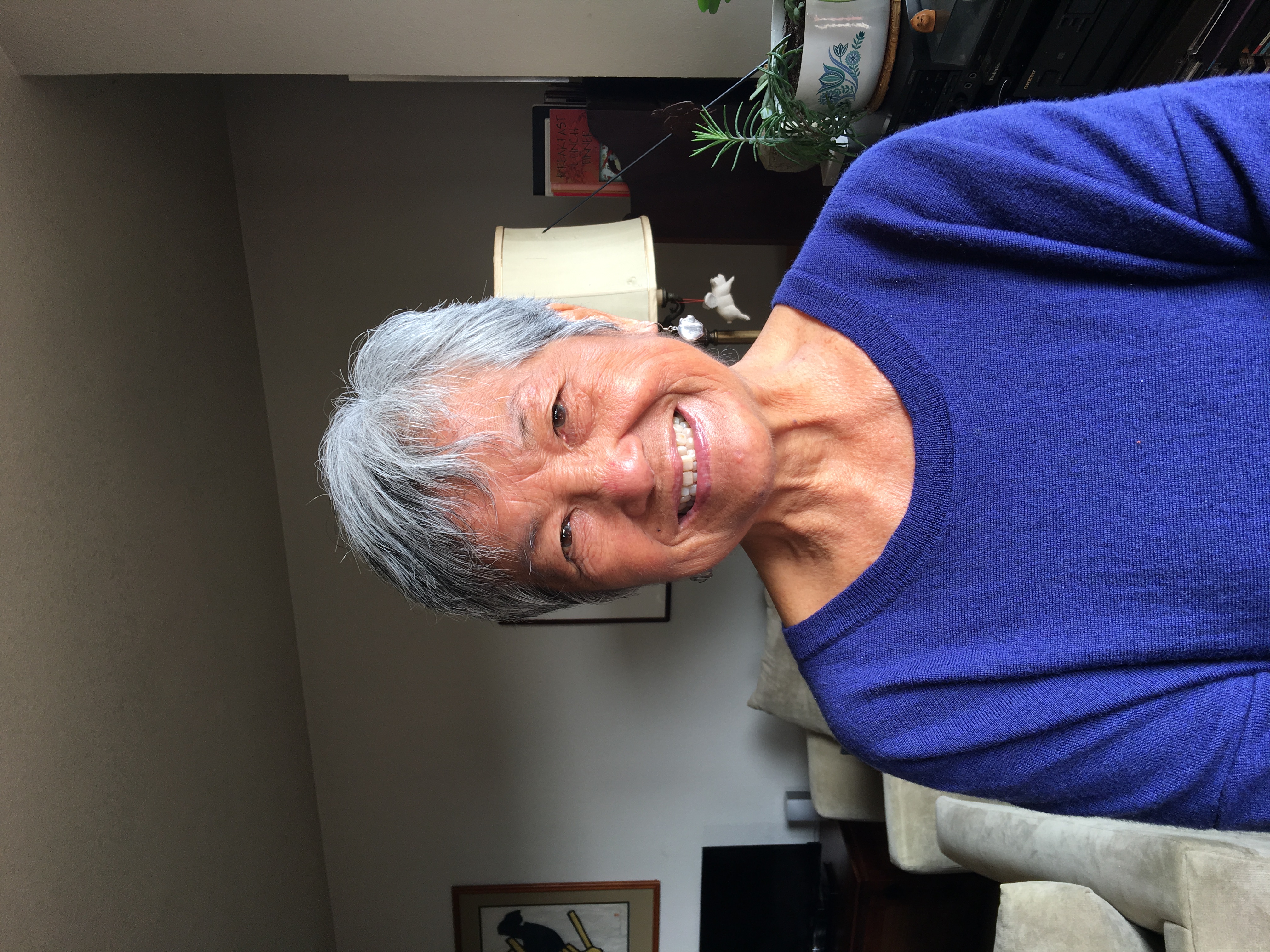 Art and politics inform my writing and activism, a tree interwined with branches, leaves and flowers breaths of fresh air, instilled with the spirit of communities, ancestor-fighters and revolutionaries battling for a world without war, poverty and greed.

Poet, Author, Socialist Feminist Activist Author of four (4) books of poetry: Dreams in Harrison Railroad Park (1977) The Death of Long Steam Lady (1986) Stolen Moments (1997) Breakfast Lunch Dinner (2012) Wong's poems and essays have been published in numerous anthologies and journals. Two of her poems are inscribed on public sites in San Francisco. Born and raised in Oakland, California, Wong resides in San Francisco. She has spoken in international and national conferences, including the First U.S. Women Writers Tour to China, The National Women Studies Association, Women Against Racism, Third World Feminism, and National Radical Women. She has been recognized by various awards, including having a building named after her at her alma mater, Oakland High School, Oakland, CA. Wong is cofeatured with Mitsuye Yamada in the documentary film, "Mitsuye & Nellie Asian American Poets," by Allie Light and Irving Saraf. She has performed her work with the Flowing Stream Ensemble and with Glenn Spearman, among others. Her teaching in Women Studies and in Poetry Writing include the University of Minnesota, Minneapolis/St. Paul and Mills College, Oakland, CA. She is active with Labor Fest Writers in San Francisco and with Radical Women and the Freedom Socialist Party, two socialist feminist organizations. Wong has conducted poetry writing workshops in the Bay Area. Her activism includes work in the people-of-color, anti-war, labor, women's and defense of political prisoners' movements.