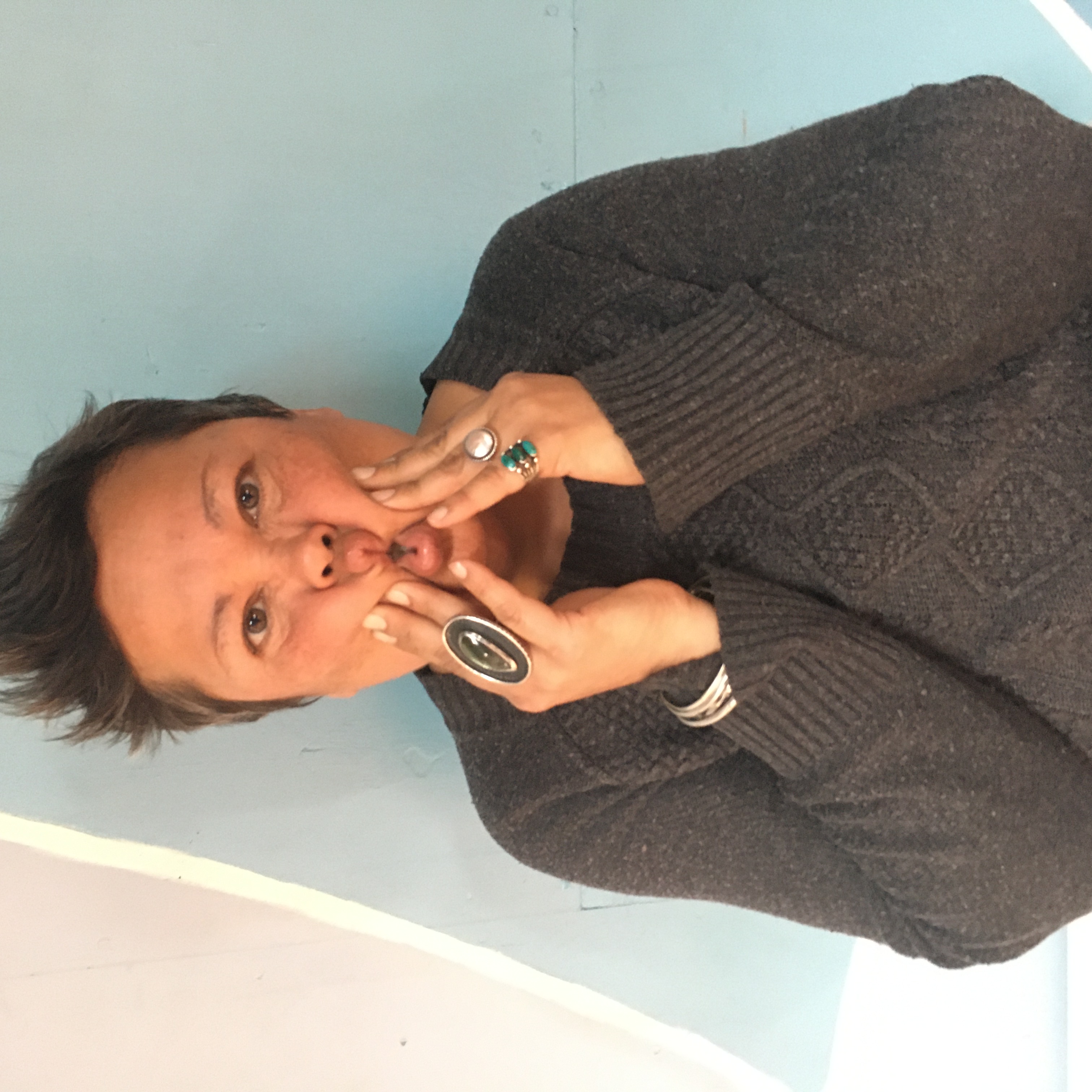 Every moment is a space for discourse, for a claim, a prayer, a meditation—however you consider it, the moment is an opportunity to learn, shift meaning, and relearn. At the center of my work these shifts of meaning are observed as contrasting beliefs between individuals, societies, and other ideology-based groups. As a function of positioning myself as a post-studio and post-disciplinary artist who addresses the evolution of meaning, I actively choose to generate more questions than answers. This is not only to be in direct and unequivocal opposition of tradition, but to seek the origin and source of binaries. Contained in this practice of questions, is regarding what is normal-abnormal, permanent-impermanent and known-not known to be points on a continuous circumferences of meaning. As with midpoints on a straight line between two points, the points on a circumference of meaning offer infinite conclusions. This extending continuum of definition goes so far as to reach around and complete a closed circle of meaning on its trajectory. Everything is on a continuum and the infinite definitions of everything extend well beyond any binary. Included in everything are objects and ideas contained by language such as an apple in a hand, or what it is to act like a child, and all the way out to epigenetics, the study of changes in organisms caused by modification of gene expression rather than alteration of the genetic code itself. That practice makes permanent is what drives me. Approaching everything considered normal and permanent is primary and I do this by approaching what is known and not known. My work is about learning and learning again and the notion that practice makes permanent. Consider a practice you have learned in your life, which you later learned again. I ask questions of myself and attempt to facilitate the practice of questioning in you.